In this South Australian premiere, Tender Napalm is a high-impact, high-concept two-handed play which explores the landscape that is a relationship between a man and a woman. Explosive, poetic, brutal and ultimately redemptive, the play weaves a compelling theatrical tapestry to re-examine and re-define the language of love.

“A frighteningly clear-eyed, viciously funny and deeply sensual examination of the way love shipwrecks us on a desert island from which there can be no rescue…it digs the loam of memory and explores how lovers create their own stories and mythologies, Ridley's play is completely and dizzyingly of itself. The writing seethes and burns. It goes not just into the bedroom, but into the mind, the secret places that we hide from everyone except lovers. Seldom has sexual love been explored on stage with such ferocious honesty, brutality and melting tenderness. Language is both a consolation and a weapon used to penetrate and castrate in 80 unflinching minutes so intimate you want to avert your eyes.” – The Guardian

"Lawton and Healy, with their genuine chemistry, who have the exceptional ability to stimulate our feelings and thoughts in so many different directions"
- Stage Whispers

"A performance guaranteed to be unlike anything else you’ve seen...For those after thought-provoking theatre that will remain unpredictable til the very end, Tender Napalm is the show to see." - Glam Adelaide

Lyn Gardner for The Guardian awarded the play 4 stars, praising the direction and performances: “It is simply and sensationally staged by David Mercatali, and performed as if its two actors feel every word simultaneously like a caress along the spine and a fist in the face.” She also wrote in admiration of the script, stating that “Ridley's play is completely and dizzyingly of itself. The writing seethes and burns. It goes not just into the bedroom, but into the mind, the secret places that we hide from everyone except lovers. Seldom has sexual love been explored on stage with such ferocious honesty, brutality and melting tenderness.”

Neil Dowden of Exeunt Magazine praised the production for the performances – “there is real chemistry in the acting” – along with the writing: “Tender Napalm shows Ridley at his most poetic, concocting a fractured, shimmering sequence of video-game-style images to illuminate the primal feelings between a man and a woman struggling together in love.”

What drew you to the Tender Napalm script?

When I first discovered Tender Napalm I was in a failing marriage and had a completely different take on it to the way I view it now. Ridley’s style of writing covers so many aspects of a character and makes them accessible to a broad range of experiences. He has an amazing ability to take the most ordinary situations and relationships and turn them into something fantastical! The Man and Woman in Tender Napalm are a typical everyday couple who have had to face incredible heartache, the imaginary worlds he creates for them are completely outlandish but still relatable and honest.

What challenges have you faced bringing Tender Napalm to the stage?

The two actors are on stage together for the full 80 minutes in a multitude of storybook worlds. We have relished the challenge of bringing those worlds to life through storytelling and providing the perfect backdrop with our set inspired by memories and the dark corners of your mind and the original score written especially for this performance.

What do you find most enjoyable about the theatre (as a performer or a spectator)?

The best thing about theatre performance is the connection with the audience, drawing them into your world and bringing them along with you on the journey. Every audience member takes something different from a performance and the conversations you have afterwards where you discover their personal relationship to a certain aspect of a play always provides new and fresh insights into the work. Tender Napalm is definitely a conversation starter of a play and we can’t wait to hear how it connects with our audience.

Scuti Productions is an independent South Australian production company, established in 2018 by the owners and directors of Adelaide-based talent agents: AAA Talent Agency, and Adelaide based model agents: KALOU Models.

AAA and KALOU were clear in their intentions, to establish a production company that would create viable opportunities for the talent that they represent to work professionally and diversely. Thus far, the production company has produced a number of short films including Freedom, which was premiered at Adelaide Film Festival, 2018 in the “Made In SA” category, and Charon which was made as part of the 48 Hour Film Project, 2018 and was successful in attaining 3 awards including the Audience Award for Best Film.

With a significant TV Series now in development, a feature film about to go into production, and several more screen projects being contemplated, the directors of Scuti felt there were still a few minutes in the week to be filled and maybe now would be a good time to stage a theatre production! It is, therefore, with great pride that Scuti Productions are now presenting Tender Napalm. Having the benefit of representing so many talented actors in South Australia, it is a privilege to be able to cast Mark Healy and Carol Lawton–two very capable and courageous actors–working under the intelligent directorship of Rachael Williams.

This production of Tender Napalm is a South Australian premier, and Scuti Productions look forward to bringing many more “firsts” to film, television and theatre audiences in South Australia–and all of them will be presented, cast and crewed with South Australian talent. 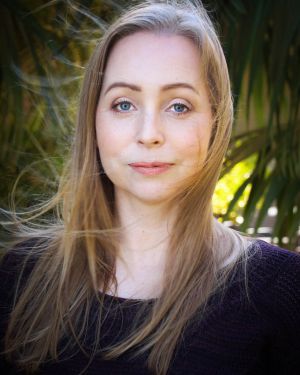 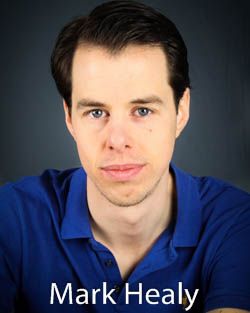 Moses and Qudos Bank Arena name a few. With musical successful 24.One and 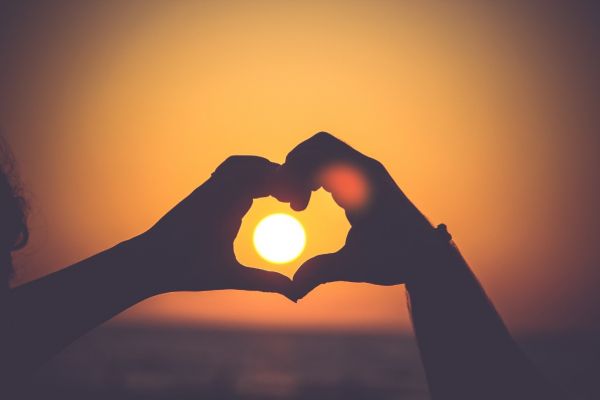