“Tis a tale told by an idiot, full of sound and fury, Signifying nothing”

A modern take on Macbeth set in the world of Australian politics.

The Macbeths, an ambitious Liberal party couple who stop at nothing in their pursuit of power.

A mash up of Shakespeare and Greg Fleet.

"A masterpiece" - The Australian. 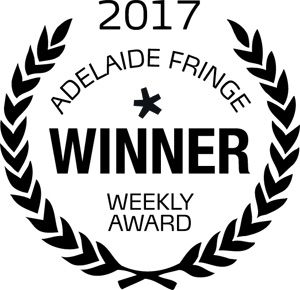 ★★★★★ "The production not only works, it is absolutely wonderful. I cannot recommend it highly enough." Barefoot Review

★★★★★ "...you should not miss this performance." Adelaide Theatre Guide

"Signifying Nothing is a live theatre piece combining the wit and striking prose of Shakespeare's classic Macbeth with the underbelly of contemporary Australian politics." YEWTH

Greg Fleet also wrote the Blue Room Award-winning This Is Not A Love Song and the hit memoir These Things Happen.

Signifying Nothing features a who’s who of Australian theatre, film and television, including Roz Hammond, Lawrence Mooney, Luke Hewitt and Caitlyn Beresford.

In an imagined Australia where The Republic is approaching like a train Paul and Lainey Macbeth are the ultimate power couple: ambitious, ruthless and willing to risk everything for something more.

Words and function. Drive and irreversible deeds. In the end the difference between a stain and a masterpiece is perception. 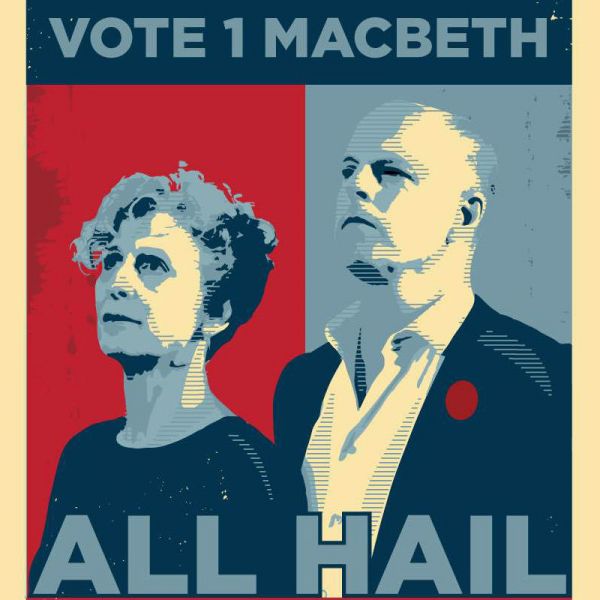 (valid for Tue 7th March - Thu 9th March shows. Click on the link below to access the Special Offer)