The BEST gala in town with The Big and The New names in comedy all in the one show. Over 2 hours of stand-up, sketch comedy and music, featuring over 15 acts – Bargain! Started in 1997 Funny Business is great value…!!!

Following four incredibly successful years The Galah returns with great comedy acts from around the globe to make you laugh yourself silly. With the comedic genius of a host anything can happen and anyone could arrive.

Not only can you expect massive names, but also all the best new up and comers, giving you future bragging rights to say you saw them first!

“This was a bloody great night out” – Brian from Munno Parra

“Excellent, a great mix of comedians… Yes it was a good night” – Trevor from Broadview

“Haven’t laughed this much since last years show!” – Naomi from Modbury 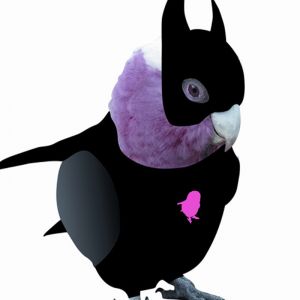